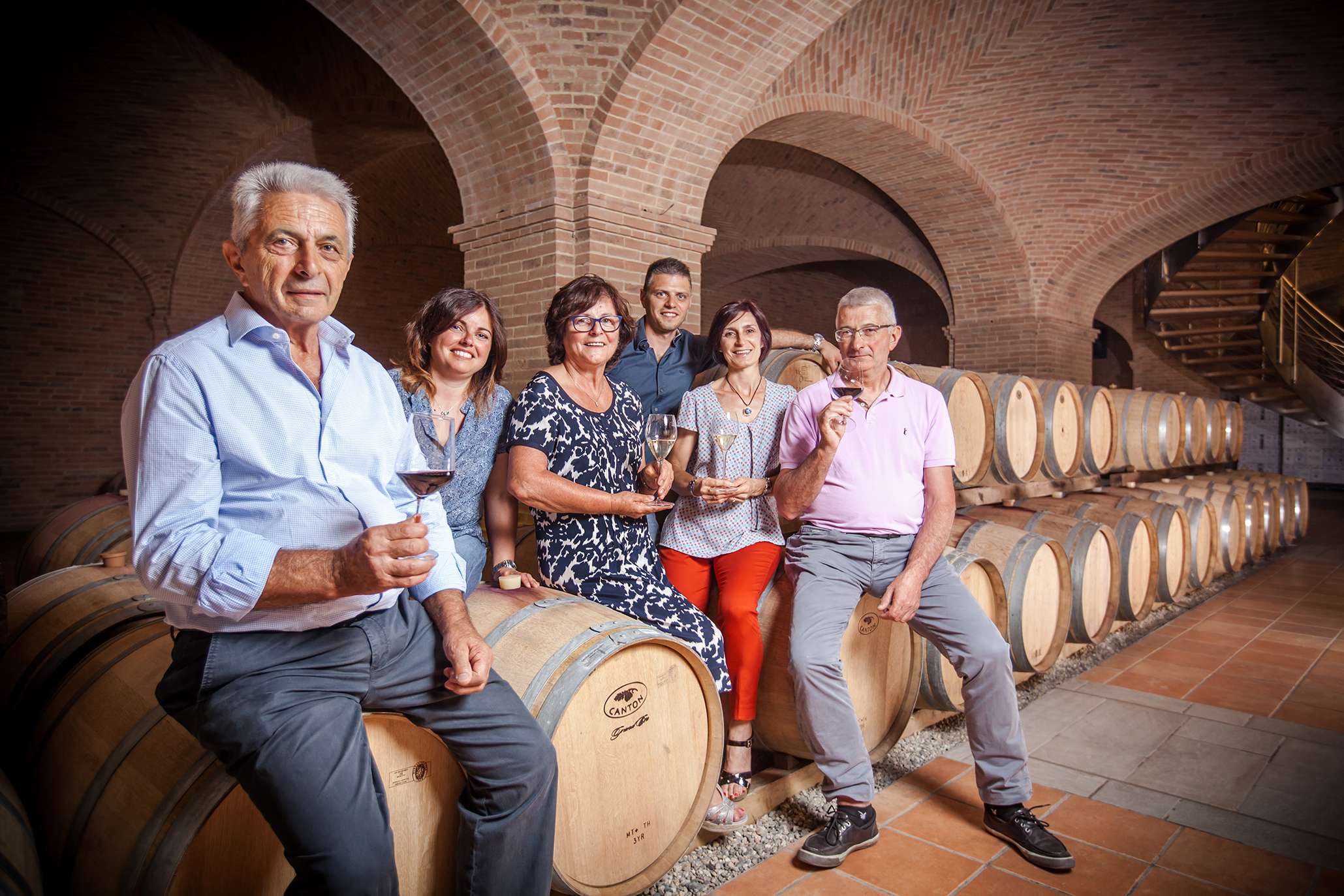 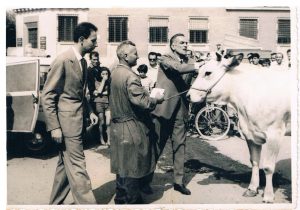 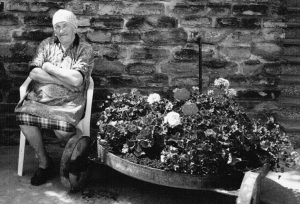 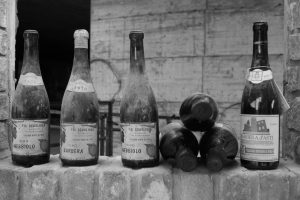 Camillo Scagliola was born in 1889 and in 1936 set up the winery, where he produced the first barrel of Scagliola wine. He married Palmina and they had 5 children. Unfortunately, Camillo passed away at a young age and the widow hat to raise the children alone. At the time, life was hard and spared no one.

The children had to take care of one another when they were still very young. The Second World War made a further impact on the family, tearing the youth and the work force away from the land. At the age of 14, Giovanni Scagliola decided to move forward with his father’s work, renting out some land that surronded the house. Giovanni married Marcellina. Together they worked the land, cultivating not only vines but also crops and meadows; they also raised livestock and poultry. While Giovanni worked in the lands, Marcellina went by feet to sell their products to the nearby markets.

Giovanni then expanded his sales, bringing the cattle to the great fairs in Piedmont. There, he met several merchants who, in addition to cattle, also appreciated wine. Thus was born the Scagliola family’s wine trade in Italy. Maggiorino Scagliola was born in 1947 and immediately followed his parents’ footsteps. By accompanying his father to the fairs, he realised that there was more than just cattle sales.

When his brother Mario Scagliola, born in 1959, joined the business, the desire to expand the wine market became stronger. Their main project was to transform the multi-sector estate into a winery.

In 1976 Maggiorino married Bruna, who immediately joined in the winery’s projects and completely dedicated herself in its menagement. For several years the winery was focused on the production of Moscato, while the other wines were sold privately from the cask.

In 1989  the first bottle of “Volo di Farfalle” was produced. 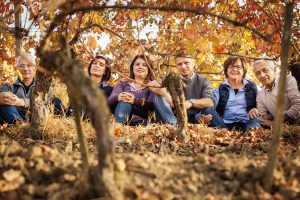 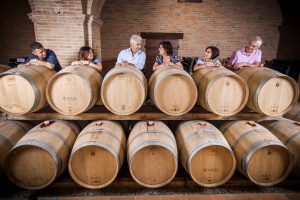 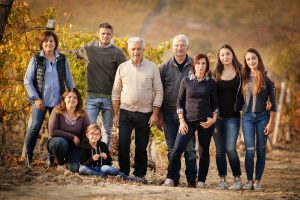 The Scagliola family believes in the heritage and history of these lands and in their potential. So the Barbera, the typical grape variety of the area, is offered in its wide range of possibilities, as an excellent daily wine and as accompaniment to special moments.

“La Birba” Barbera Monferrato and “Frem” Barbera d’Asti were the first bottles to be introduced in the range. In 1996 Barbera Superiore “Sansi” was born and the following year “Sansi Selezione” – today named “Sansì Antologia”- was produced as highest expression of this variety. . Maggiorino and Mario inherited character, profession, vocation and skills from their parents, demostating that tradition is also a glimpse into the future, always on the double track left by the previous generation. Mario married Emiliana, who immediately became part of the winery’s menagement.

From the union between Maggiorino and Bruna came Silvia and Giovanni who, after studying, joined in the winery’s large project. The new fourth-generation arrival brought the energy to take a new turn, as the world and the market have changed to become global and taste is based on a new model of consumption.

The courage of the younger generation that has its feet well planted in tradition, brings the family to compare itself with the varieties that are shaping the taste of an international market, so chardonnay and cabernet have entered the challenge.

This is how “Casot dan Vian” chardonnay and “Azord”, which is a blend of Barbera, Cabernet and Nebbiolo, came about, as well as Camilo and Nonabis sparkling wines based on Chardonnay, Pinot Nero and Pinot Grigio.

Martina and Federica, the daughters of Mario and Emiliana, are still very young but they already have the drive and determination to carry the family’s project into the future.